The new Peacock-collection brings together the history of Chinese porcelain, the Asian roots of the ornamental bird and the birth of Delft blue porcelain. Which results in a collection with a royal allure, a symbol of love and luck. Something we would like to bring to every dinner table. 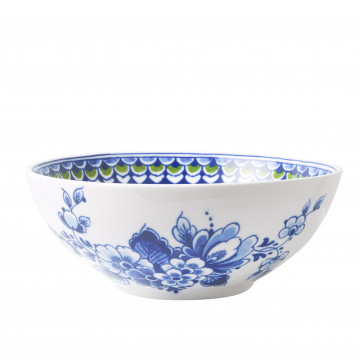 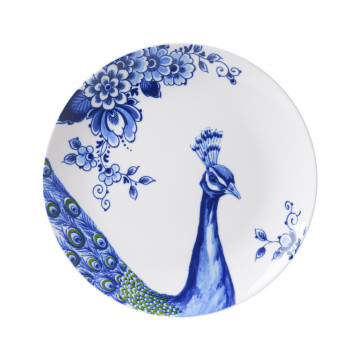 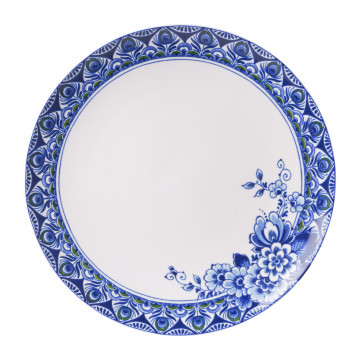 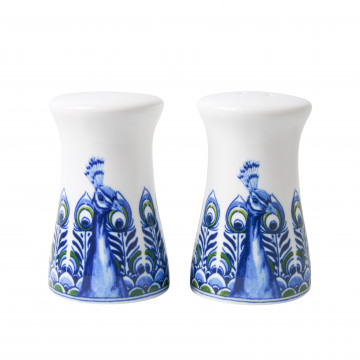 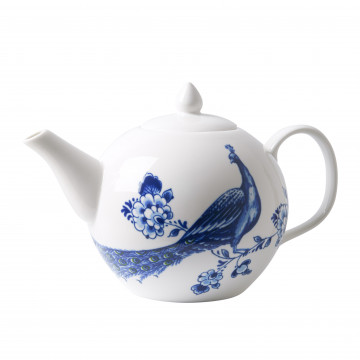 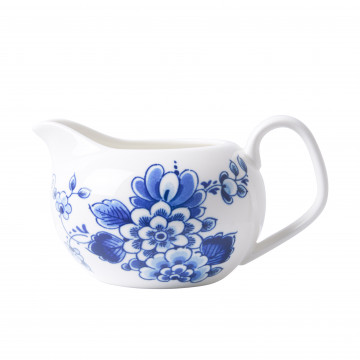 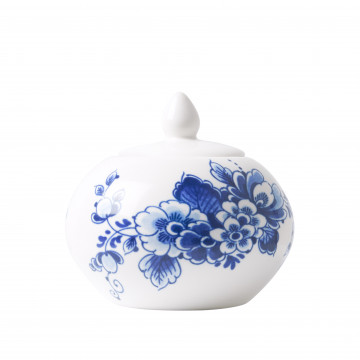 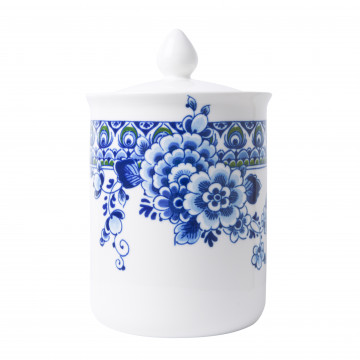 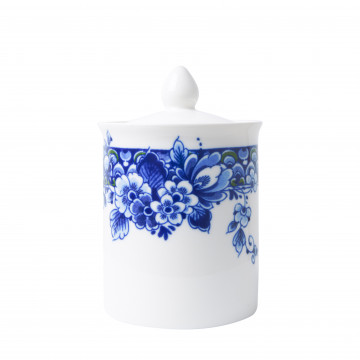 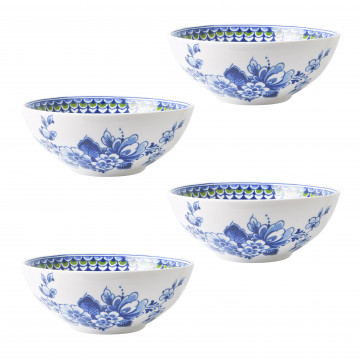 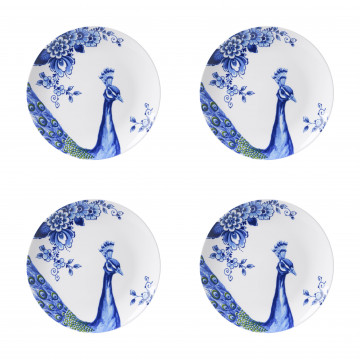 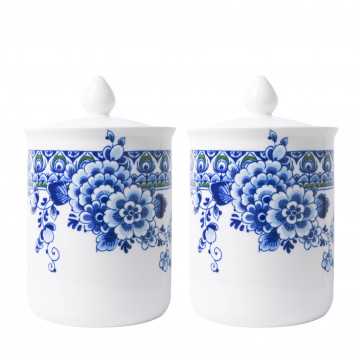 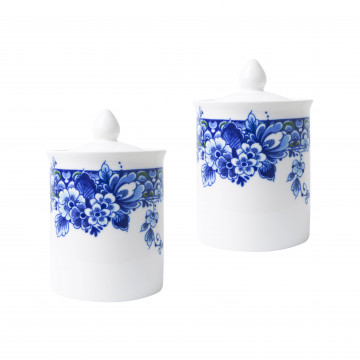 Just as Delft blue porcelain has its origin in the Far East, the same can be said about the peacock. The peacock is the oldest known ornamental bird that first arrived in Europe from Sri Lanka over 4,000 years ago. The imposing peacocks were pets that became status symbols because of their grace.

In the Empire of China, a peacock feather was worn on the hat as a sign of high decoration, and in the Netherlands the dukes of Gelderland received white peacock feathers for their helmets from Staverden Castle, also known as the peacock castle. That is why the peacock is the source of inspiration for this new tableware collection by Heinen Delfts Blauw. The tableware is decorated with graceful peacocks, in beautiful Delft blue tones with green details.

This tableware is also a tribute to our former Delft Blue factory in Delft, which bears the name 'De Paauw'. The factory is named after the pottery factory that was founded in 1651 and was then called De Delftse Pauw, one of the few factories that continued the tradition of fully hand-painted Delft pottery. Unfortunately, the factory did not survive the corona crisis. With this elegant tableware we want to keep the rich history of this special Delft blue factory alive.