Choose your favorite color combination with the Stapelgekte tulip vase! 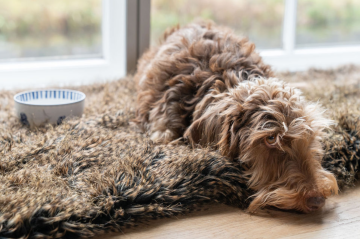 We are working hard to have all items back in stock in May. Sign up for our newsletter and you will be the first to know! 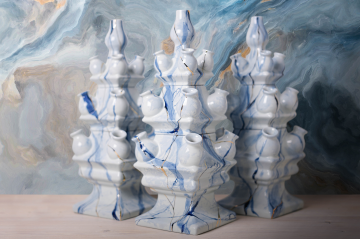 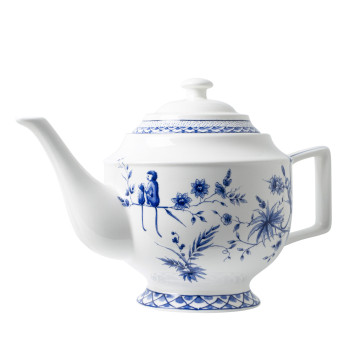 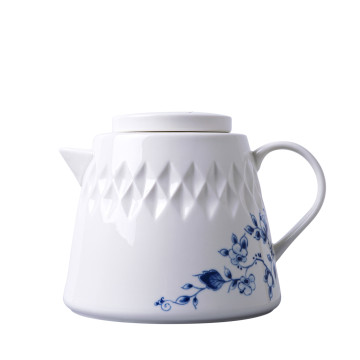 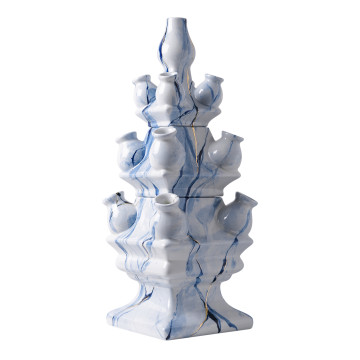 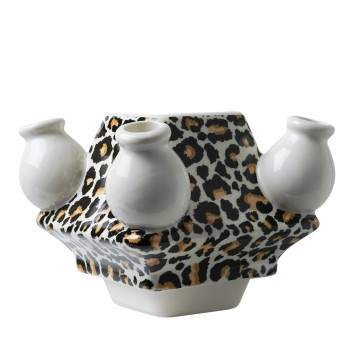 View all new products
Worldwide shipping with DHL
Free giftwrapping and everything packed in sturdy boxes with recycled paper
Order before 15.00 CEST and we ship your parcel the same day 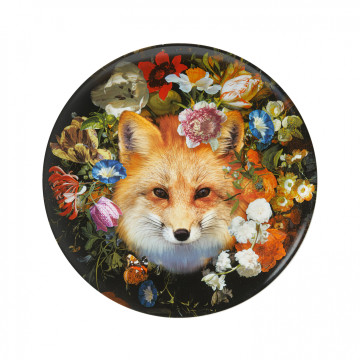 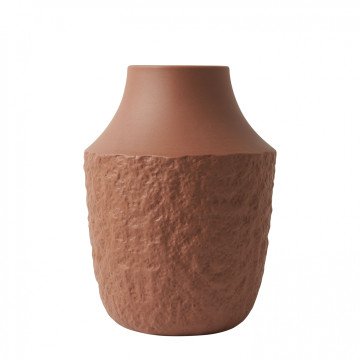 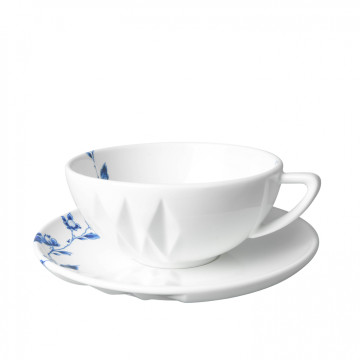 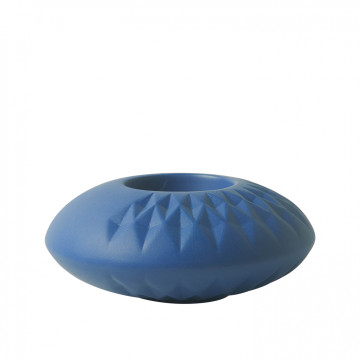 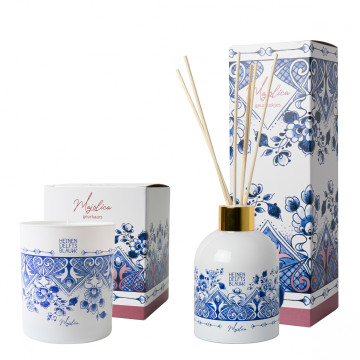 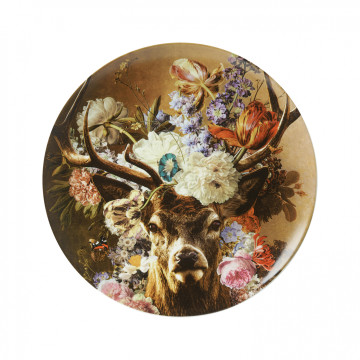 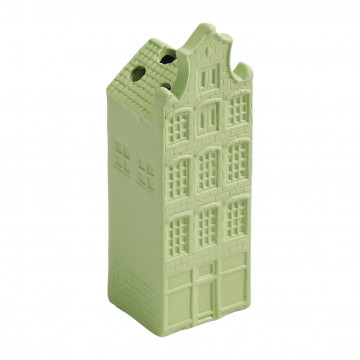 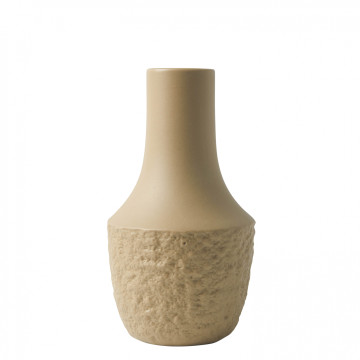 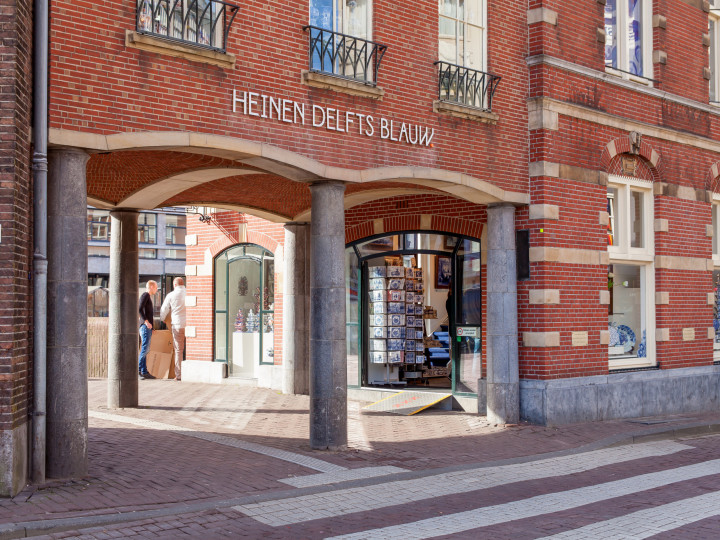 Visit our Concept stores for the ultimate experience

Delft blue takes on a completely new dimension when you walk into one of our Concept stores. Discover all of our unique products, follow a painting workshop and turn it into a fun day trip! There are two Concept stores: in Amsterdam and Delft. You can also visit one of our other stores throughout the Netherlands. Where are you coming to visit us?
Discover all the shops 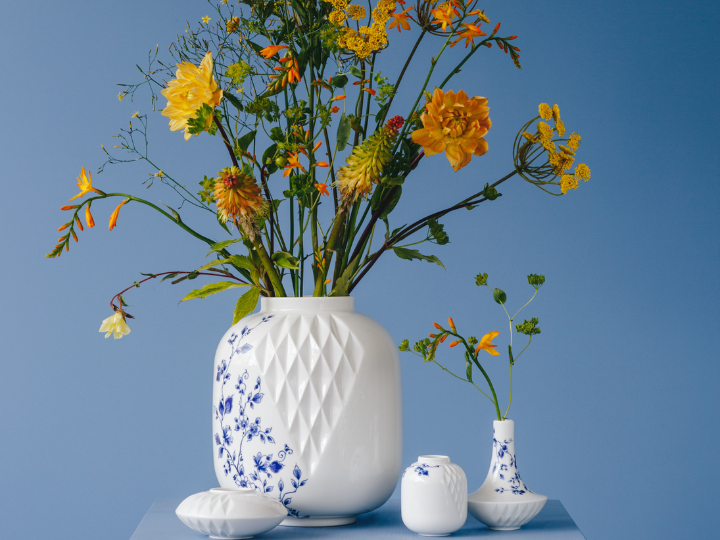 Ancient art with a new look

Four hundred years ago, the first 'blue-on-white' porcelain reached the Dutch quays over raging waves and with fully loaded ships. Clever traders obtained this pottery from the imperial porcelain cities in Asia. It was so popular that creative Dutchmen came up with their own version of this Chinese porcelain. Delft blue pottery was born. For hundreds of years, the special art of painting has been passed on from master painter to student. Heinen Delft Blue is now one of the largest producers in the world, but we are much more than just Delft Blue. We develop modern interior collections that are inspired by traditional Delft blue, but are no longer recognized as such. Find out for yourself! Take a look behind the scenes and discover the world of Heinen Delft Blue.

A selection of the responses we receive daily
13304 reviews
Mark: 9,5
“perfect deliver! I'm really satisfied with the products and services”
Karin
“Delivered in just one week to the USA. Excellent service, items well shipped and happy with the items”
Nico 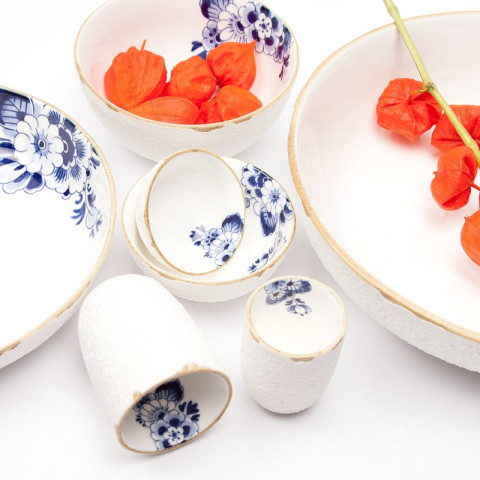 Debbie Wijskamp, ​​the designer of Blauw Bloesem, always likes to look for the possibilities of the material. “I work a lot with natural materials and textures. Blauw Bloesem is inspired by age-old crockery and excavated pottery. The beauty of the perishable and imperfections. 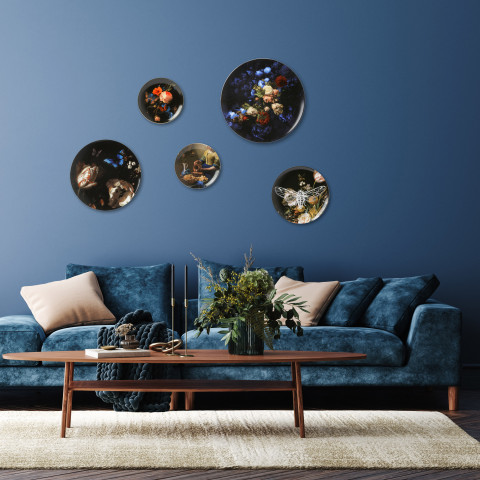 At Heinen Delfts Blauw we create the traditional wall plates with lush flowers and Dutch landscapes with windmills and sailing boats, but we also create new modern designs. 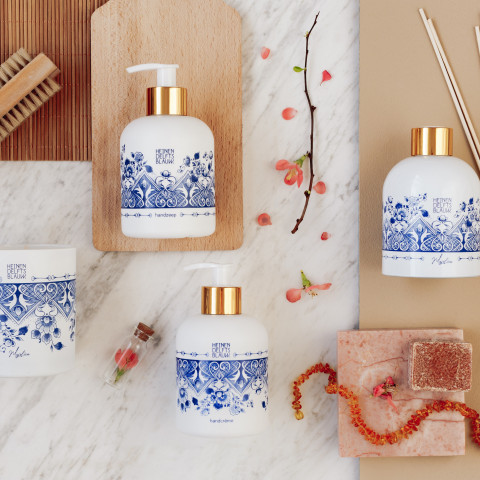 Fragrances
Delicious scents add another dimension to your home. That is why we have developed a new collection of home perfumes and hand care. The luxurious scents stimulate the senses and bring the traditional pottery bakeries, the fresh white porcelain and the sultry paintings to life.
View collection 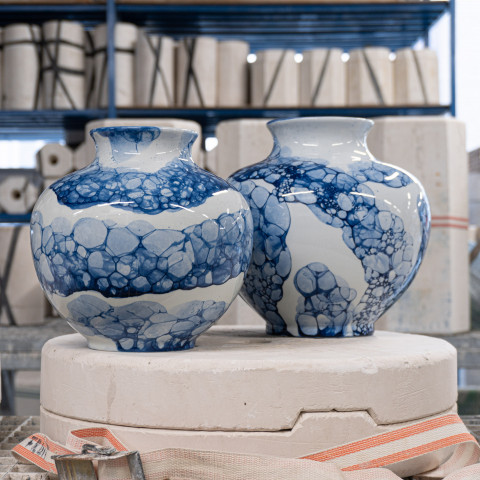 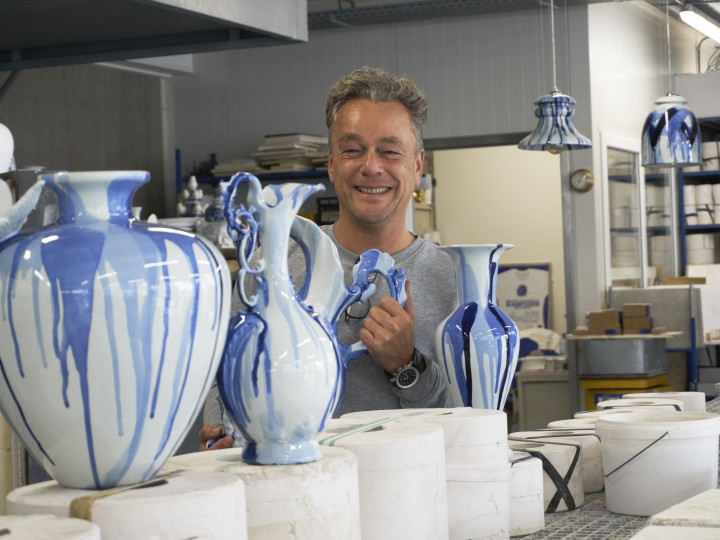 The story of Heinen

“Together with my father Jaap, I started to paint pottery as a hobby in a small studio, which eventually led to the creation of Heinen Delfts Blauw. We are now one of the best-known manufacturers of Delft Blue pottery. Via the small studio in the center of Amsterdam, I eventually led the family business to a future in which we gained international fame. With locations in the Netherlands, Asia and Central America, we are continuing the company's growth. This fits in with my vision for the future, where Heinen Delft Blue is slowly spreading an increasingly larger Delft Blue stain across the globe.”