This website is using cookies. Read more
Go to content
We ship worldwide!
Unique hand-painted pottery
Shipping with DHL
Designed in Holland
Due to municipal roadworks, our shop on the Prinsengracht is closed on Tuesdays and Wednesdays. Feel free to visit our other stores in Amsterdam

Malika Novi designed beautiful Magnolia vases for Heinen Delfts Blauw. She has been a great admirer of classic Delft blue porcelain for years. She is also always looking for visually attractive shapes and lines. This is reflected in this beautiful design: the Magnolia vase.

Malika Nova gets her inspiration from nature, art, fashion and the people around her. The magnolia vase has an aesthetic appeal due to the beautiful lines that run across the vase.

"I wanted to create a vase that would allow everyone to arrange flowers in different ways. At the same time, I also wanted the vase to be a cool, visually intriguing addition to an interior. The shape of the vase, seen from above, resembles the magnolia flower, so there is were the name was born."

The magnolia vase has been released in four variants. 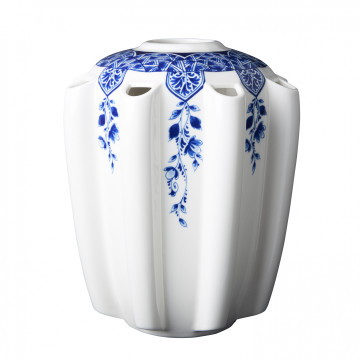 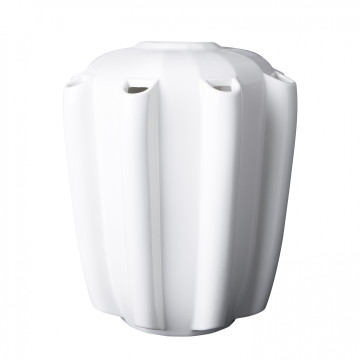 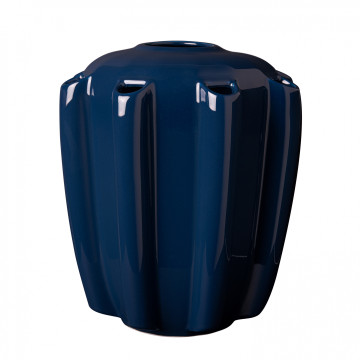 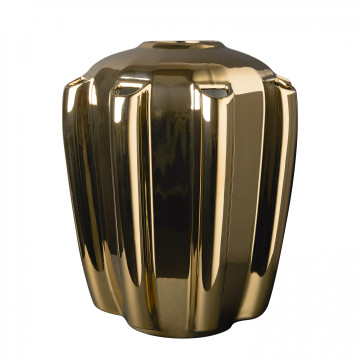 Malika Novi is a product designer based in Milan. The originally Russian designer sets high standards for her own designs. For example, the articles must have an appeal and she must want to have them in het own house. As a result, Malika Novi ensures that her designs are provided with visually appealing lines and shapes.

Heinen Delfts Blauw regularly collaborates with various well-known Dutch designers and celebrities to develop new and unique products. Over the years we have worked with various designers such as Richard Hutten, Geke Lensink and Jacob Baan. We are currently working with Malika Novi, Redmer Hoekstra, and Janny van der Heijden. Every designer has his own style, which we combine with the modern Delft Blue products from Heinen Delfts Blauw.